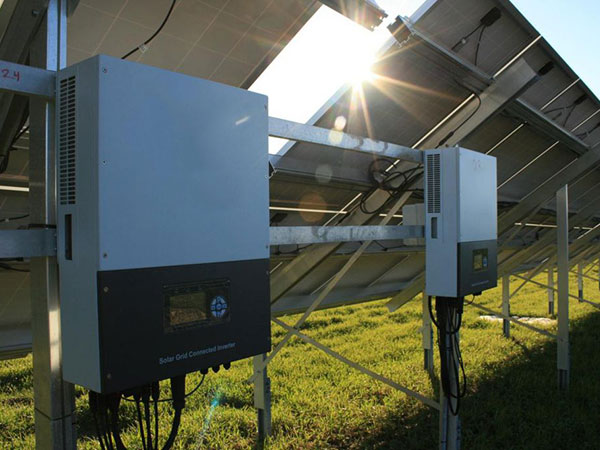 Figure 1 is a circuit structure of a six-switch non-isolated inverter, using the unipolar SPWM strategy shown in Figure 2. This topology adds a switch tube based on the H5 topology. In the power transmission phase, current flows through S5-S1-S4 (positive direction) and S6-S2 (negative direction); in the freewheeling phase, the current flows through the S1-S3 parasitic diodes (positive freewheeling) and S3-S1 parasitic diodes (negative freewheeling). The principle of the leakage current suppression of this topology is similar to the previous topologies. Only S1 and S3 are turned on during the freewheeling phase, which makes the photovoltaic panel separate from the grid, that is, the high-frequency leakage current is suppressed by way A. Since the switch S6 is added on the basis of the H5 topology, this topology is equivalent to the Heric topology in the negative half-cycle transmission phase of the power grid; while in the positive half-cycle power transmission phase of the grid, it is still equivalent to the H5 topology. Since the current only flows through two switching tubes in the negative half-cycle power transmission phase of the grid, the conduction loss is reduced compared to the H5 topology, and the efficiency is improved, but it is still inferior to the Heric topology.

Figure 3 shows an improved H5 topology. This inverter topology can not only use unipolar modulation as shown in Figure 4, but also use unipolar frequency multiplication modulation as shown in Figure 5. Unipolar frequency multiplication modulation can have better harmonic suppression than unipolar modulation without increasing the switching frequency, thereby improving power quality. When using the unipolar SPWM strategy in Figure 4, during the power transmission phase, current flows through S5-S1-S4-S6 (positive direction) and S5-S3-S2-S6 (negative direction); in the freewheeling phase, the current flows through S1-S3 (positive freewheeling) and S2-S4 (negative freewheeling). Similar to the H5 topology, the switching tubes S5 and S6 are respectively modulated by high frequency in the positive half cycle and the negative half cycle to ensure that the photovoltaic panel is separated from the grid during the freewheeling phase. When the unipolar frequency doubling SPWM strategy in Figure 5 is adopted, when the power grid is in the positive half cycle, the power transmission passes through the switches S1, S4, S5 and S6, and in the freewheeling stage, S1 and S6 are turned off first, S4 and S5 are still on, the forward current continues through the S1-S3 parasitic diode, then S1 and S6 turn on, S4 and S5 are turned off, and the current continues through the S1-S3 parasitic diode, After two freewheeling stages, it enters the negative half cycle of the power grid, and the working condition of the negative half cycle is similar to that of the positive half cycle. Whether it is sampling unipolar modulation or unipolar frequency doubling modulation, this topology achieves the purpose of suppressing leakage current by separating the grid from the photovoltaic panel during the freewheeling phase, and belongs to the topology using leakage current suppression approach A.

Compared with the H5 topology, the power transmission in this circuit passes through 4 switching tubes, the conduction loss will be increased, but the device stress is also reduced. And the symmetrically distributed S5 and S6 alleviate the pressure of the high-frequency modulated switch tube connected in series in the main circuit in the H5 topology, which reduces the difficulty of heat dissipation to a certain extent. The unipolar frequency multiplication modulation method can reduce the circuit’s requirements for the speed of the switching device, which is beneficial to optimize the selection of the device, and it can also reduce the current ripple and improve the current quality.

Figure 6 shows another H5 change topology. This topology has one more freewheeling diode D1 than the topology in Figure 3, and adopts the unipolar SPWM strategy as shown in Figure 7. In the power transmission stage, the current flows through S5-S1-S4-S6 (positive direction) and S5-S3-S2-S6 (negative direction);

In the freewheeling phase, the current flows through S1-S4-D1 (positive freewheeling) and S3-S2-D1 (negative freewheeling). This topology is also used to separate the grid from the photovoltaic panel during the freewheeling phase to achieve the purpose of suppressing leakage current, which belongs to the topology that adopts the leakage current suppression approach A. Compared with the H5 topology, the power is transmitted through 4 switching tubes, although the device stress is reduced, the conduction loss will be increased; and the addition of a switching tube and a diode increases the cost of the device.