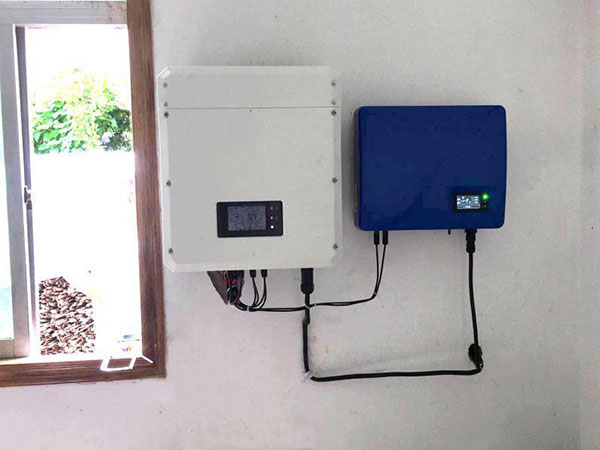 Figure 1 shows a non-isolated topology based on the Heric structure. This topology moves a freewheeling switch in the Heric topology to a group of bridge arms. Using the unipolar SPWM strategy shown in Figure 2, in the power transmission stage, current flows through S3-S2 (positive direction) and S1-S5-S4 (negative direction);

Figure 3 shows another non-isolated topology based on the Heric structure. Its structure is to move a group of freewheeling switch tubes in the Heric topology to the same pair of bridge arms, and add diodes D1 and D2, so its leakage current suppression principle is similar to that of Heric. This topology adopts the unipolar SPWM strategy shown in Figure 4. During the power transmission phase, current flows through S1-S5-S4 (positive direction) and S3-S6-S2 (negative direction); in the freewheeling phase, the current flows through S5-D1 (positive freewheeling) and S6-D2 (negative freewheeling). This topology is disconnected during the freewheeling phase S1~S4, which makes the photovoltaic panel separate from the grid, and adopts Path A to suppress high-frequency leakage current.

This topology flows through three power tubes in the power transmission stage. Compared with the Heric topology, the efficiency is slightly lower, but the switching tubes S5 and S6 and the diodes D1 and D2 can be optimized to achieve the purpose of efficiency optimization. As with the H6 topology, more expensive devices, such as silicon carbide diodes, must be selected to further improve efficiency, which increases the cost of the devices.

In addition to the aforementioned inverters based on the full-bridge topology, there are also literatures on the novel inverter structure of dual-parallel Buck inverters. As shown in Figure 5, it is obtained by combining two unidirectional Buck converters, and has the advantages of unidirectional DC-DC converters without bridge arms and non-working body diodes.

A low-cost, small-capacity common-mode filter is installed on the basis of a single-phase full-bridge circuit, so that the filter can be used to increase the common-mode without adding additional switching devices, drive circuits, and system control complexity. The impedance value Z in the loop can suppress the common mode current. The specific structure of the filter mainly includes a set of common-mode inductors or common-mode transformers. However, the methods of common-mode filters to suppress leakage current are only suitable for low-power applications. When the power is large, the volume of the filter will gradually increase and loss Will also improve.

The isolated grid-connected inverter with power frequency or high frequency isolation transformer has better leakage current suppression capability. Essentially, the series connection of the transformer is equivalent to the series connection of a small capacitance (distributed capacitance of transformer primary and secondary side) in the common mode loop, which means that the value of Z in Figure 7 is increased to increase the loop impedance and reduce the leakage current. However, the isolation transformer itself has a large loss, which reduces the efficiency of the system. At the same time, compared with non-isolated inverters, there are problems of large size, heavy weight, and high cost.