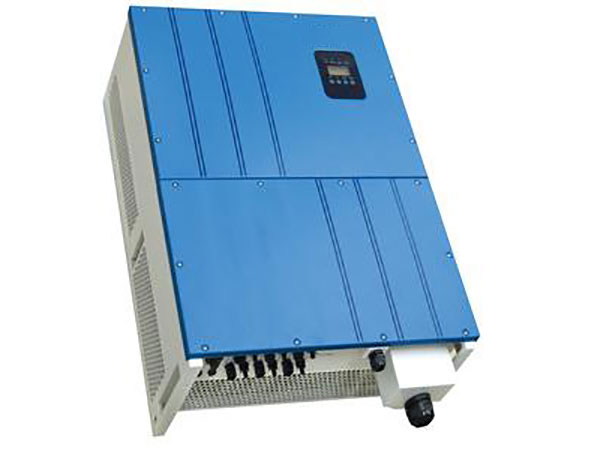 According to the equivalent circuit of the 3L-NPC half-bridge inverter, the relationship between the capacitor current and the capacitor voltage difference is first analyzed from the perspective of frequency domain and time domain. Before the analysis, first assume that the capacity of the DC side capacitors Cdc1 and Cdc2 is large enough, the ripple amount of the capacitor instantaneous voltage difference vd is small relative to its DC component, and the rate of change of vd is much smaller than the dynamic response rate of the system. Therefore, when the system is in a steady state, vd is approximately a DC voltage, and its magnitude is recorded as Vd, then Vd=U1-U2, where U1 and U2 are the average voltages of the upper and lower capacitors on the DC side, respectively.

According to Figure 1, the frequency domain expression of iinv can be obtained as

According to the property of “time-domain product↔frequency-domain convolution”, the expression for converting ix to frequency domain in formula (1.2) is:

In fact, Udc and Vd are both DC quantities when they are stable, so only the real part is concerned for

Usually 3L-NPC adopts a unipolar SPWM modulation strategy, where the carrier frequency is much larger than the modulation wave frequency, which can effectively avoid spectrum overlap. According to the expressions of St and Sd in formula (1.7), the time-domain waveforms and spectrograms of St and Sd can be made, as shown in Figure 2, where fs is the switching frequency and To is the fundamental wave period.

It can be seen from Figure 2 that St is an odd function and the half-wave is symmetrical, so its spectrum contains only odd-order sine quantities, and there is no DC component and even-order component; Sd is an even harmonic function (even function and half-wave overlap), which only contains a DC component and an even-order cosine. So this means that the spectra of St and Sd do not overlap, |St(ω)||Sd(ω)|=0, according to formula (1.6), Vd/Udc=0, which indicates that the unipolar SPWM modulation strategy can make the capacitor voltage tend to be balanced when the switching frequency is much greater than the frequency of the modulation wave. This phenomenon is called self-balance characteristic.

From the perspective of frequency domain analysis, it is possible to judge whether a certain modulation strategy can make the 3L-NPC topology have capacitor voltage self-balancing characteristics simply by the degree of spectrum overlap of the switching function and the equivalent impedance of the inverter bridge arm. However, the frequency domain is relatively abstract, and it is impossible to clarify the working principle of the capacitor voltage to achieve self-balance. In fact, the frequency domain and the time domain correspond to each other, and the self-balancing characteristics of the 3L-NPC topology will be analyzed from the perspective of the time domain.