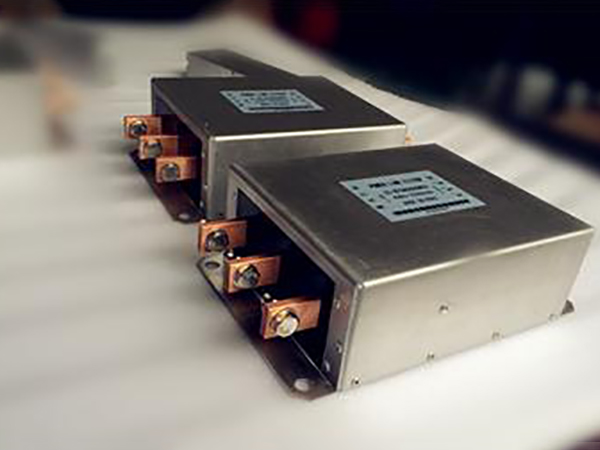 Because it does not contain high-frequency or low-frequency transformers, non-isolated grid-connected inverters have the advantages of high conversion efficiency, small size, light weight and low cost. However, non-isolated inverters lead to electrical connections between photovoltaic panels and the large grid. Due to the parasitic capacitance of the solar panel to ground, high-frequency switching of power devices will cause high-frequency common-mode voltages to be generated on parasitic capacitances, thereby forming high-frequency leakage currents in the loop composed of the inverter, the parasitic capacitance of the battery panel, and the power grid (Leakage Current, also known as “common mode current” or “ground current”). Due to the large area of photovoltaic panels, its parasitic capacitance to ground is very large. For example, the crystalline silicon battery is about 150μF/kW, while the thin film battery even reaches 1μF/kW. In addition, due to the consideration of inverter efficiency optimization, its own impedance is low, and the impedance of the grid itself is also very low, which may cause the leakage current of the common mode loop to exceed the allowable range. High-frequency leakage current will bring conduction and radiation interference, increase in grid current harmonics and losses, and even endanger the safety of equipment and personnel. Therefore, how to eliminate the common mode current has become a problem that must be solved for the popularization of non-isolated grid-connected inverters, and it is one of the research hotspots of photovoltaic grid-connected inverters.

In order to eliminate the leakage current of the grid-connected inverter, the non-isolated inverter topology must be modified. In addition to the use of conventional half-bridge (including two-level and three-level, etc.) inverter circuits with low DC voltage utilization, the current non-isolated photovoltaic grid-connected inverter product technology is in the hands of a few manufacturers. Figure 1 shows the circuit structure of patent EP 1369985 B1 (Heric topology for short), owned by Sunways; Figure 2 shows the circuit structure of patent US 7411802 B2 (H5 topology for short), owned by SMA Solar. The conversion efficiency of photovoltaic grid-connected inverters using these two patented technologies has reached 98%.

Due to the use of pulse width modulation (PWM) technology, the inverter output voltage uin contains a large number of harmonic voltages near the switching frequency and its multiples. These high-frequency spectrum wave voltages must be filtered out by the grid filter to avoid major pollution to the AC grid. The grid filter is the key to ensure that the quality of the grid current reaches the index of total harmonic content and single harmonic content. At present, there are mainly two types of grid filters, L and LCL, and the filter form is shown in Figure 3. Relatively speaking, the LCL filter composed of the inverter-side inductor L1, the filter capacitor C1 and the grid-side inductor L2 can achieve a better suppression effect of the switching frequency spectrum, and reduce the size and weight of the filter, it has good application prospects and is the first choice for grid-connected inverters. However, compared with the first-order single L filter, the LCL filter has more filter elements, the system has a higher order, and its parameter design is more complicated.

The switching frequency of grid-connected inverters is generally a few to tens of kilohertz (kHz), that is, the number of voltage harmonics caused by PWM inverter is higher than 33 times, and the sub-harmonics of the switching frequency of the incoming grid current caused by the harmonic voltage should be less than 0.3%. However, only relying on such a requirement cannot effectively design the parameters of each element of the LCL filter. In the early years, the basic steps of the parameter design of the LCL filter were: ①Design the size of the inductor L1 according to the switching frequency sub-ripple content of the inductor current iL1 on the inverter side; ② Obtain the limiting condition of capacitor C1 by limiting the system reactive capacity under rated power (and taking half of the maximum capacitance value as the starting point for subsequent calculations); ③Design the size of the inductance L2 according to the restriction conditions of the switching frequency harmonics of the current into the grid; ④Adjust the filter parameters by repeatedly checking the natural resonance frequency of the LCL filter, the total fundamental voltage drop on the two inductors, and the actual attenuation of the current spectrum wave. Although this design method is relatively easy to start, the constraints are too dependent on experience and it is difficult to measure the degree of optimization of the filter parameters in practice. For this reason, in recent years, some methods for optimal selection of LCL filter parameters have been proposed. The basic design basis of each method is the same, the difference is that the optimization criteria are different. The main optimization criteria include the minimum total energy storage of the filter components and the saving of the total inductance core material.