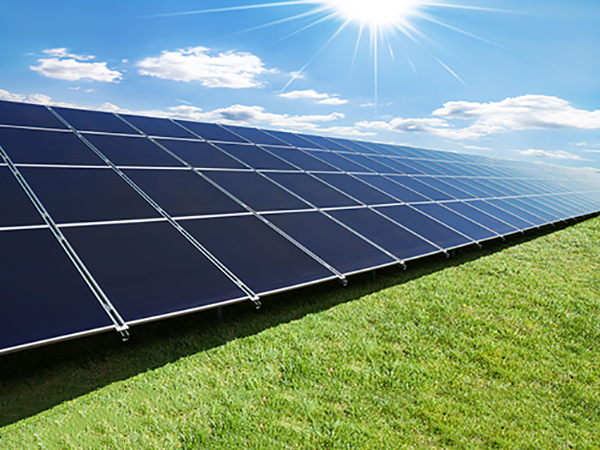 With the increasing depletion of conventional energy sources such as coal, oil, and natural gas, a variety of sustainable clean energy sources, such as solar energy, wind energy, and biomass energy, have become research hotspots as alternatives. Among them, solar energy is recognized as the most ideal sustainable, green and environmentally friendly energy because of its abundant reserves, no noise, no pollution and other advantages. The broad sense of solar energy includes almost all types of energy except nuclear energy, geothermal energy and tidal energy; the narrow sense of solar energy specifically refers to the radiant energy of the sun reaching the earth in the form of electromagnetic waves. The solar energy referred to in the article on this site is the solar energy in the narrow sense, that is, the radiant energy that reaches the ground.

Since the 1970s, many countries in the world have set off an upsurge in the development and utilization of solar energy, which has become an important part of the formulation of sustainable development strategies for all countries. Solar energy utilization technology has achieved rapid development in research and development, commercial production and market development, and has become a rapidly and stable emerging industry worldwide. Since the 1990s, the United States, Japan and some European countries have set off a climax in the development of photovoltaic grid-connected, and they have begun to pay attention to the development and application of Building-Integrated Photovoltaic System (BIPV). It is generally believed that the rooftop photovoltaic grid-connected system does not occupy a separate area. The installation of solar panels on a ready-made roof is very suitable for the low energy density of solar cells. Its flexibility and economy are better than large-scale grid-connected photovoltaic power plants, which is conducive to popularization. The United States is one of the first countries to implement photovoltaic grid-connected power generation. In the early 1980s, it began to implement the PVUSA (PV Utility Scale Application) plan, which is a photovoltaic power generation plan for large-scale public power applications. In 1996, it announced the implementation of the “Million Roof Plan”. The Japanese government began to implement the “Asahi Seven-Year Plan” in 1994, and again announced the implementation of the “70,000 House Project” in 1997. Developed countries such as Germany, Italy, the Netherlands, Switzerland and Finland have also launched roof plans accordingly. The “Bright Project” and “Rooftop Photovoltaic Demonstration Project” successfully implemented during China’s “Tenth Five-Year Plan” period laid a good foundation for the promotion and application of China’s photovoltaic power generation technology. According to the latest statistics, in 2015, 48.1GW of photovoltaic power generation equipment was installed in the countries participating in the IEA PVPS organization. Among them, more than 99% of the installed capacity is grid-connected applications. This is because grid-connected applications have the advantages of low cost and maintenance-free compared with independent photovoltaic systems.