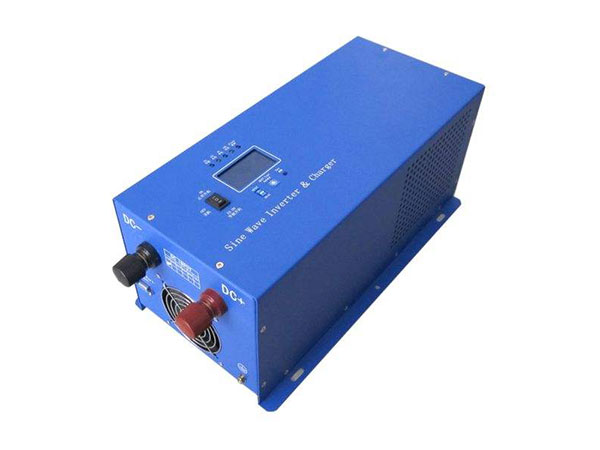 Because Udc/2=0 and only the ix DC component is considered, it can be seen from equation (1.2):

According to Figure 1, the capacitance of the two capacitors is equivalent to 2C, and at the same time ix flows through the capacitor to produce a capacitor voltage difference Vd/2, then it is obtained by

From the differential equation of Vd expressed by formula (1.5), the stable process time constant r of the capacitor voltage difference Vd is:

Among them, Vd0 is the initial value of the pressure difference.

According to formula (1.6), the time constant is determined by the switching function Sd(ξ) and the load impedance Zeq(ξ).

, then the time constant

First of all, it is known from Figure 3 that St is a half-wave symmetrical odd function, so its two-variable Fourier decomposition does not contain DC components and even harmonics:

Sd is an even function with overlapping half waves, so its Fourier decomposition does not contain odd harmonics.